The 18-minute film starring Imoh Eboh, Oluwakemi Ikusedun and Charles Etubiebi, follows the tale of Chisom (Imoh Eboh), a telepathic high school student. Her paranormal ability comes in handy when she rescues her classmate from sexual harassment at the hands of their teacher.

The short film written by Sammy Egbemawei is interestingly being considered for feature film production. 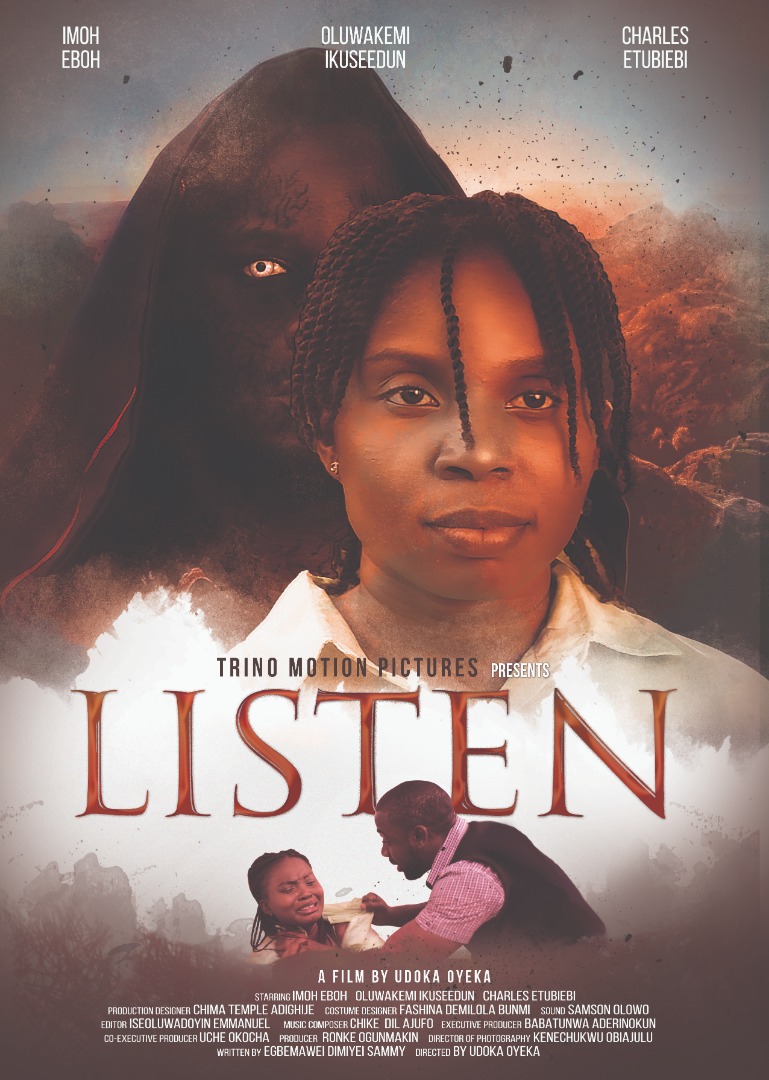 Watch the first teaser for ‘Nneka the Pretty Serpent’ remake

The full trailer for the movie “Quam’s Money” is out! And It Is A Must Watch

The Witches Is One Of The Movie To watch This Month