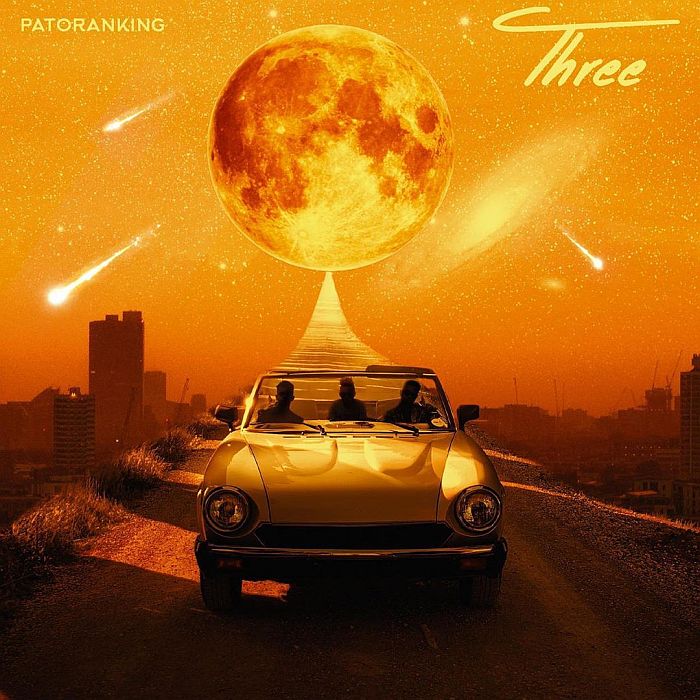 The new album is a 12 tracks album which features Flavour, Tiwa Savage, Sauti Sol and King Promise and it serves as a follow up for his 2019 release studio album ‘Wilmer’ which was titled after his daughter.

With production assistance from Telz, Mr Kamera, Hysaint and many others.