Chris Brown Brings Out Davido At His Indigoat Tour In New York, Watch Both Singers Dance Zanku On Stage [Watch}

Chris Brown brought out Davido on stage at his on-going Indigoat tour which took a stop at Barclays Centre in New York yesterday and it was a magnificent moment for both superstars.

You would recall we once brought you news about Davido joining Breezy on the Indigoat Tour several days ago, well, it has now happened and it is a moment that has blown minds. Davido got on stage as a guest artiste, performing his hit singles, “Fall,” “If” and his recent collaboration with Breezy, “Blow My Mind.” The performance was surely a swell time for the audience who showed great receptiveness to Davido’s arrival on stage, it was like they have been missing him all through before as they turned up so hard as he got on stage. 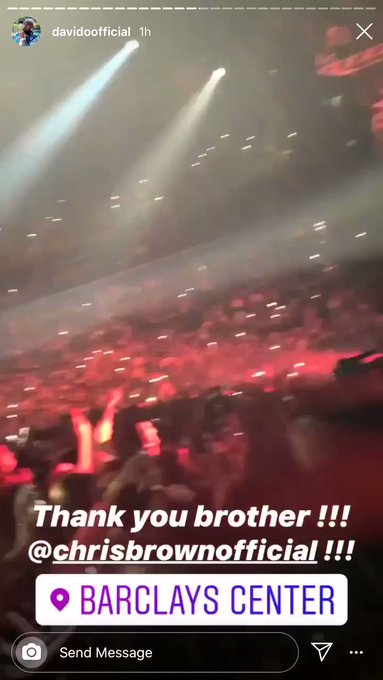 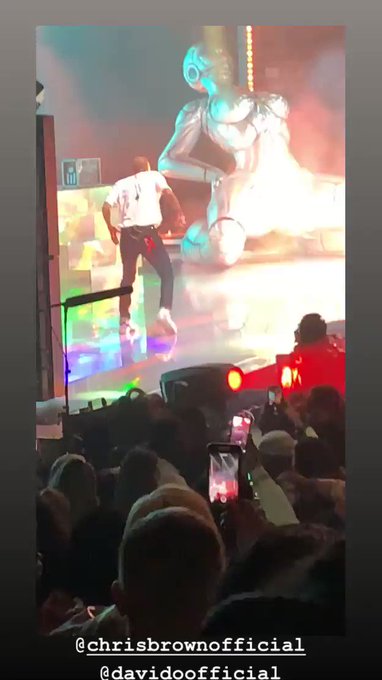 Sterling Is A Better Player Than Neymar’- Jamie Carragher