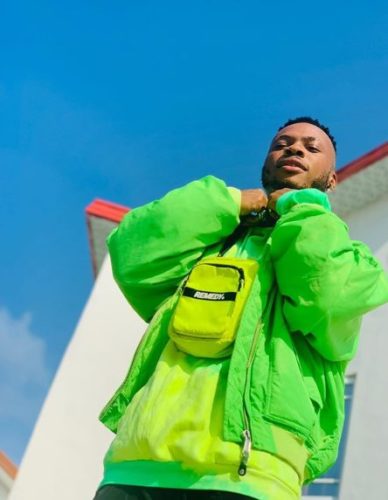 It all seemed like a joke till things took a serious turn when Poco Lee responded. The two eventually agreed to the dance off and settled for the location of an event already existing event at Balmoral Convention Center in Victoria Island. The challenge also took a new turn as a philanthropist and freestyle football godfather ‘Valentine Ozigbo’ offered to reward the winner of the dance off the sum of $1,000 to reward any dance group of his choice.

The dance off took place yesterday at the grand finale of the Nigerian freestyle championship at the Bamoral Convention center, Federal palace hotel.