A look at how Dangote, Otedola, and other African executives have re-strategised businesses in 2019

Since the beginning of 2019, businesses and investment across Africa continue to grow and various investment deals were sealed.

According to a recent World Bank’s regional economic outlook, growth in sub-Saharan Africa is projected to remain at 3.2% in 2019 and rise to 3.6% in 2020. Most of the growth will come from strong non-resource-intensive countries like Kenya, Rwanda, Uganda, and several in the West African economies.

With this in mind, 24 countries will see their per capita income rise faster than the rest of the world, as Africa becomes one of the fastest-growing economies.

Africa’s private sector accounts for over four-fifths of total production, two-thirds of total investment, three-fourths of total credit to the economy, and employs 90 % of the employed working-age population.

Business Insider SSA looks at how African businesses and their owners are restrategising to accommodate tech disruption, business outlook ahead of 2020, even as Africa’s free trade pact slowly emerged.

In April 2019, Aliko Dangote, Africa’s richest man, made a corporate disclosure, to sell a unit of his conglomerates, Dangote Flour Mills Plc, to Olam International, at a value worth N130 billion, an equivalent of $361.11 million.

Tough business environments, including Apapa gridlock, and the impact of smuggling on the industry was a key reason for the strategy.

Olam through its subsidiary, Crown Flour Mills Limited, believed the acquisition form part of the company’s strategy to strengthen its portfolio by investing in proven businesses where it has consistently performed and gained market-leading positions.

In April 2019. Access Bank completed a merger scheme with Diamond Bank in Nigeria. The arrangement saw Diamond Bank transferring all its assets, liabilities, and undertakings to Access Bank.

The bank has also scaled few regulatory hurdles to buy 93.57% assets of the Kenya’s Transnational bank.

In January, Business Insider SSA exclusively reported the exit of Careers24, an online job portal in Nigeria. Careers24 Nigeria was the unit of Media24, a subsidiary of Naspers, South African-based multinational internet and media group.

Ishmet Davidson, CEO of Media24, had explained that the exit will have no impact on Careers24’s operations in South Africa.

6. Lafarge Africa disposed of South Africa subsidiary for $317 million to pay off loans

In the same June, Lafarge Africa Plc sold its South African operations for $317 million to pay-off a related-party loan, amounting to $293 million.

It attributed the strategy to a competitive environment, slow recovery, and struggle to defend market share.

Jumia’s real estate assets include those in Morocco, Tunisia, and Algeria.

The divestment came weeks after the e-commerce giant listed on the New York Stock Exchange through an Initial Public Offering. 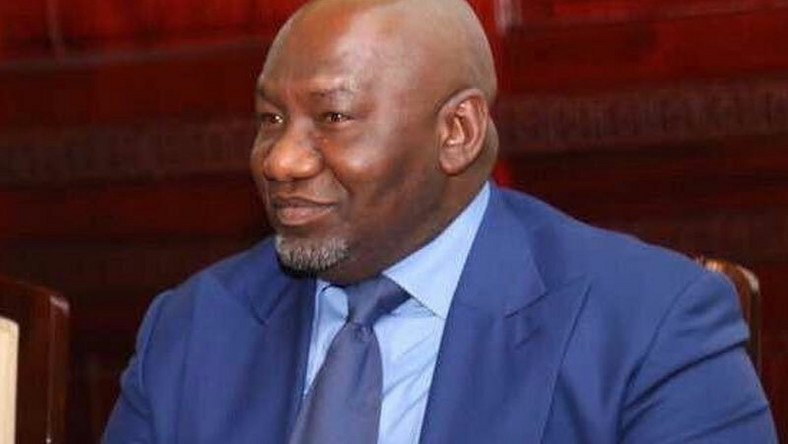 The deal was sealed through a Mauritian-incorporated company, Bravura Holdings Limited, in which the 52-year-old Nigerian oil magnate holds a major stake.

The company will develop the Serui Concession, south of the Hartley complex on the Great Dyke.

Know Your Colors And How To Use Them, Especially In Branding

Know Your Colors And How To Use Them, Especially In Branding