Top 10 hottest Nigerian rappers of the decade (The 2010s)

In a previous article, Pulse Nigeria wrote that, “The 2010s have been interesting in global music. Music got more avant-garde and every genre was required to generate a ‘pop’ sub-genre lest they die.

“Coincidentally, 2010 also represents the final year Nigerian hip-hop’s golden era.” The era began in 2008. But since then, indigenous rap has become the flagship act of Nigeran hip-hop and rap has gained more ground in the Nigerian mainstream.

However, the tale of bar, cadences, technique, flows and beef have come from different acts of Nigerian hip-hop. While some rappers have grown to become legends, some got stuck in the melee of mediocrity. To celebrate the ones who have scaled and found success, Pulse Nigeria celebrates the top 10 Nigerian rappers of the decade (2010s).

Here are the top 10 rappers of the decade;

This was a keenly argued placement on the list. In 2010, the Nigerian rapper passed away at such a young age and at the height of fame. A few months prior, he released his critically-acclaimed and commercially successful sophomore album, C.E.O.

He didn’t do much this decade, but his impact in the Nigerian mainstream prepared the ground for rappers like Olamide and Reminisce to flourish.

Around 2009, Show Dem Camp widely became known as the Nigerian rap group that American rapper of Nigerian descent, Wale kept talking about. While they might not have commercial success like many others, they have released seven critically-acclaimed and impactful – albeit within a niche – albums.

In 2010, the man affectionately called, Jargo by his fans released his debut album, Jagz of All Trades. Hip-Hop heads had numerous objections against the album, but it generated at least two smash hits with numerous other sleeper hits. In fact, every song on the album found attraction with a market.

When 2011 came around he slowed down, but love for him never waned. When he came back with both volumes Jagz Nation, he was nominated for awards. In 2014, he won Lyricist on the Roll for his barfest on ‘God On The Mic.’ The same year, Jagz Nation Vol. I: Thy Album Come was also nominated for Best Rap Album.

Reminisce is the No. 7 hottest Nigerian rapper of the decade. [Instagram/IamReminisce]

Before Reminisce released ‘Kako Bi Chicken,’ he had released three singles and even featured 9ice. They performed well in Lagos neighborhoods, but didn’t crack the big time. When ‘Kako Bi Chicken’ dropped with Sarz’s ridiculous beat to support Reminisce’s rap and catchy hook, everything changed.

The next time, he dropped ‘2Mussh’ and never looked back. The same year, he dropped his debut album, The Book Of Rap Stories. After then, he released three more albums. Of all his four albums, only Baba Hafusa had some form of critical acclaim, but El-Hadjj did beat Phyno and Olamide to Best Rap Album at the 2018 Headies.

With his rap career, he has forged a reputation as a sex symbol amongst women who love his bad boy looks, street voice, seeming intelligence, eloquence and music. He also played Makanaki in 2018 movie, King of Boys.

iLLBliss is underrated. This decade alone, he has released seven projects – five albums and two EPs. None of those albums are remotely bad. He has also won Best Rap Album and Lyricist on the Roll awards at the Headies.

From each album, he has at least one hit he has released. He might not be the most viral rapper, but he is the last man standing from his generation. He has evolved with time and found success. 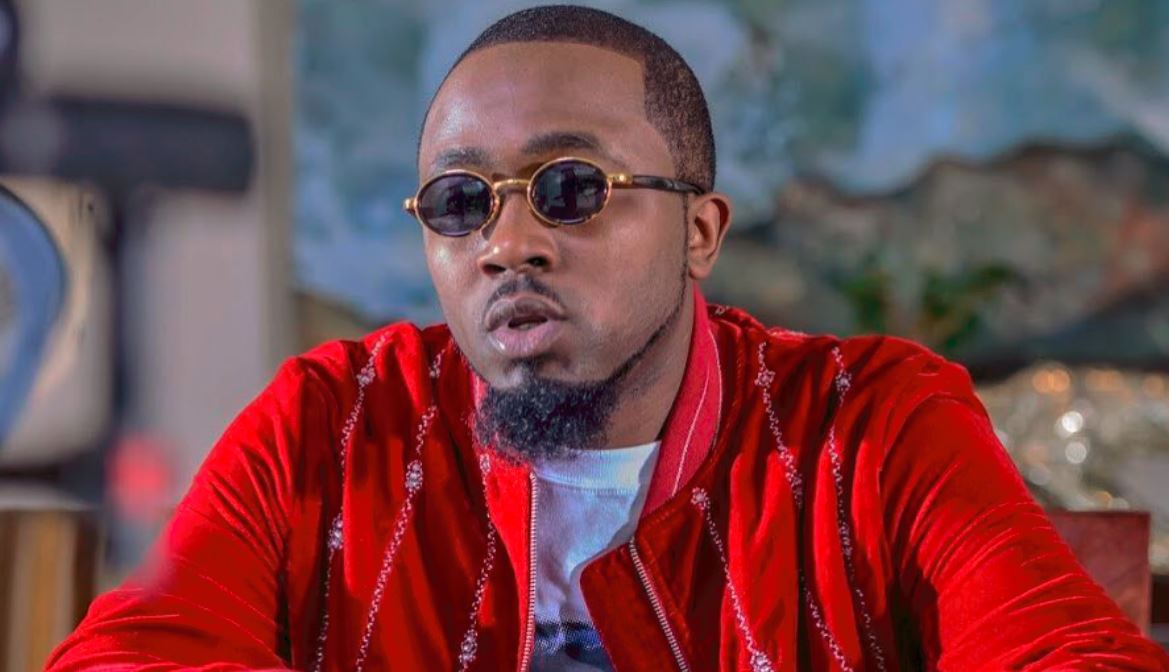 Ice Prince came into the decade with a handful of features and Chocolate City. As MI Abaga rapped on ‘Head of The Family,’ a track from Illegal Music 3, Ice Prince told MI Abaga just to give him a chance. He got it and released, Everybody Loves Ice Prince, one of the best albums of the decade.

He didn’t stop there. Questions will forever remain about his ability as a rapper, but he did just about enough to stay in that conversation. At the point he was named Best International Act at the BET Awards, he was not only the hottest rapper in Africa, he was the hottest artist in Africa. He was also the point of call in the earlier ‘afrobeats to the world’ days.

He has slowed down over the past three years, but his momentum in the first six years was just too hot to deny.

At the start of the decade, Falz was the Lawyer-turned-rapper who had just graduated from the Nigerian Law School. Heavily produced by Studio Magik, he released ‘Wazup Guy’ in 2011. That title became the title of his 2014 debut album and it housed some successful radio songs like ‘Jessica’ and ‘High Class.’

At the time, he was still experimenting with fuji and African folk music. His persona that uses ‘Nigerianized’ ways to enunciate words and craft bars had been birthed, but it didn’t gain notoriety till Falz started creating Instagram skits with his alter ego, Brother Taju from Ilawe Ekiti.

People got attracted to the alter ego and its hilarious enunciation. From there, Falz never looked back. Stories That Touch followed in 2015 to hits and critical acclaim. Then came surprise album, 27 in 2017 before album of the year, Moral Instruction in 2019. In between those projects, he marked his creative notoriety with Simi with EP, Chemistry.

In 2018, he also jumped on Childish Gambino’s ‘This Is America’ for Nigerian socio-political chatter, ‘This Is Nigeria.’ He has also become an award-winning actor.

MI Abaga is Nigeria’s most important English speaking rapper by a country mile. All the most exciting things in Nigerian Hip-Hop somehow involve him. At the turn of the decade, MI2 and it basically made English-speaking subject to mainstream consumption. He found a way to bridge the divide between English rap and the Nigerian mainstream.

With it, he had hits and things changed. Since then, he has released successful projects, Illegal Music II, Chairman, Illegal Music III, Rendezvous and A Study On Self Worth: Yxng Dxnzl. He has also won numerous awards at the Headies. You can deny it all you want, but the man is a genius.

“‘East coast n**** but I’m banging in the west…” Phyno rapped on ‘Obago (Man of The Year).’ But even he couldn’t have fathomed what was to come next. Before his debut album even dropped, it disrupted the soundscape with its own brand of commercial rap.

At helm of affairs was Major Banggz while Phyno was spat fire. If Nigeria will ever have its own brand of rap music, we have to go back to that sound or go a little forward to Young Jon’s serial madness on ‘Awon Goons Mi’ and ‘Cause Trouble.’

Phyno was the producer-turned-swashbuckiling Igbo-speaking rapper with an avant-garde appearance. ‘Ghost Mode,’ ‘Obago,’ ‘Parcel’ and ‘Kush Music’ were mega-hits before his album dropped. When the album dropped, ‘Alobam’ became a cultural moment.

Understanding that rap might not be sustainable, Phyno morphed into the modern day Oliver De Coq and crafted two smash hits from his debut album, Playmaker. His life transformed and so did his reps. At the 2014 Headies, ‘Parcel’ was named Best Rap Song. ‘Man of The Year’ did the same in 2013.

He has sort of slowed down, but his seven-year run lands him on this list.

Olamide is the hottest Nigerian rapper of the 2010s. (Instagram/Baddosneh)

Over the past 10 years, Olamide has been the most important figure in Nigerian Hip-Hop. He has been the flagbearer and head honcho. He has created hits and stretched the boundaries of Hip-Hop in sound, style and delivery. He has won three album of the year awards at the Headies.

He has also been named artist of the year once. Every year since 2010, Olamide has had at least three hits to his name. He has not been able to successfully pivot into western markets like his peers, but in Nigeria, he has been peerless with nine albums released to his name – seven of those albums are solo.

Critical acclaim is not the problem and neither will awards. Earlier in the decade, he became a label owner. Since then, he has produced at least five highly successful acts in Nigerian music. Now that he is a veteran, he has become a king of hooks.

BBNaija's Mike shares tips on how to stay faithful in marriage

BBNaija's Mike shares tips on how to stay faithful in marriage