Title is gone but Man City can still thrive – Mendy

Benjamin Mendy is adamant Manchester City can still enjoy a successful season despite their failure to defend the Premier League title.

Pep Guardiola’s side are trailing well behind Liverpool after Saturday’s 2-2 draw with Crystal Palace dealt another blow to their faint hopes of catching the runaway leaders.

Hampered by injuries, City have been unable to match the consistency of their past two title-winning seasons.

Guardiola accepted last month his side could no longer catch Liverpool, but City defender Mendy knows there are still three other trophies to play for, including the Champions League, which his team have never won. 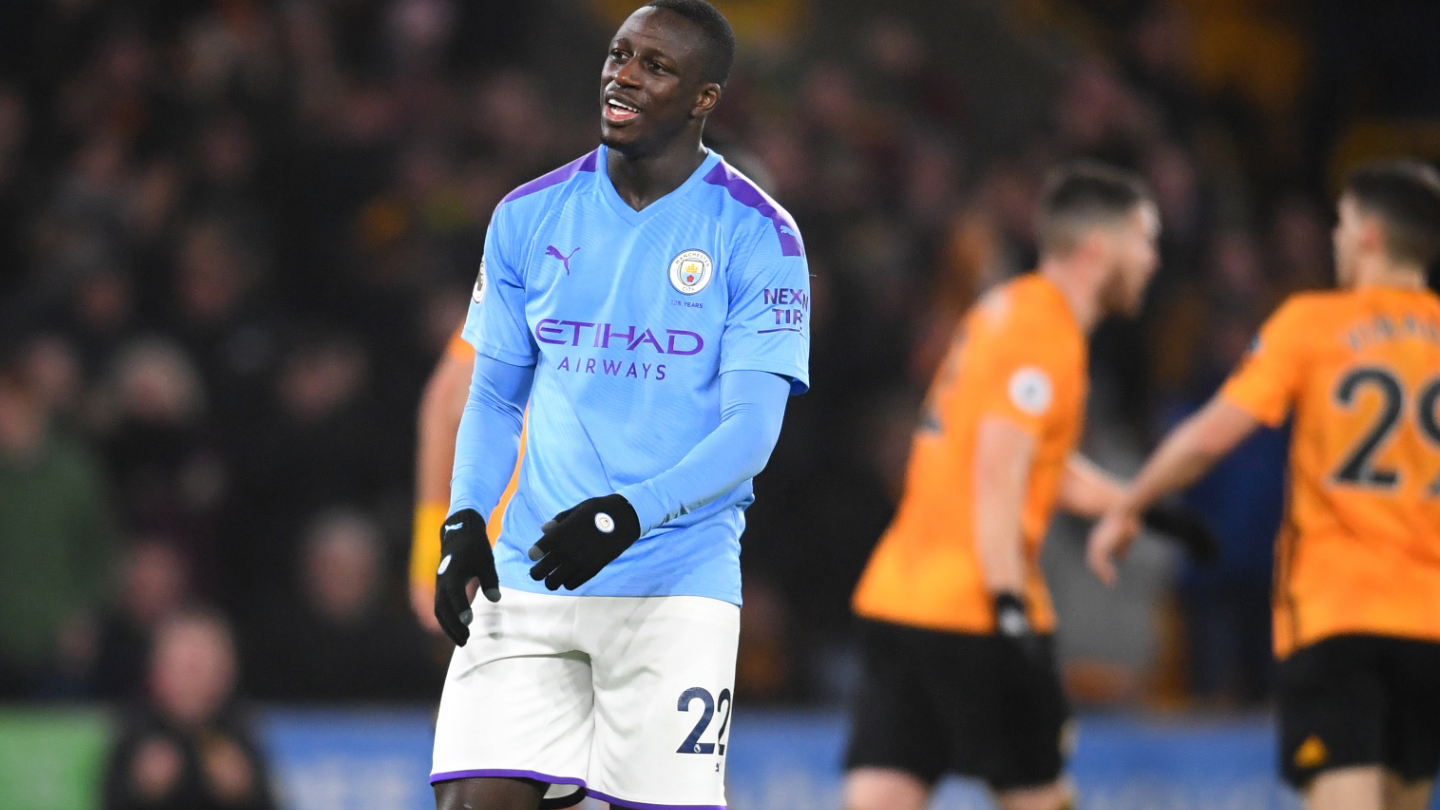 City hold a 3-1 League Cup semi-final first leg lead against Manchester United, host Fulham in the FA Cup fourth round next weekend and are due to play Real Madrid in the Champions League last 16.

“When you start the league you try to win, to do your best and you have to say the truth, which is that Liverpool have done very, very well and are a good, strong team – everybody can see that,” Mendy said.

“We deal well with it. When another team is doing well you can’t be upset or angry. This is the truth, no one can complain. So in our dressing room we try to focus on us.

“All the people say Man City are finished. They can say what they want, we will just keep focusing on us, play our football, win the games, to fight until the league is finished.

“We have seen other teams who have won the title have not reached the Champions League the season after – they were in the Europa League.

“We won our first title, and then won again, and are now we are still second or third. We don’t have the answer for what has happened but every player tries to give everything for the team.”