Born in Port Harcourt, Rivers State to Ikwerre parents. She is the first born in a family of two boys and four girls. She attended Army Children’s School GRA for Primary and then Archdeacon Crowther Memorial Girls’ School, Elelenwo. She has a degree in Theatre Arts from the University of Port Harcourt. 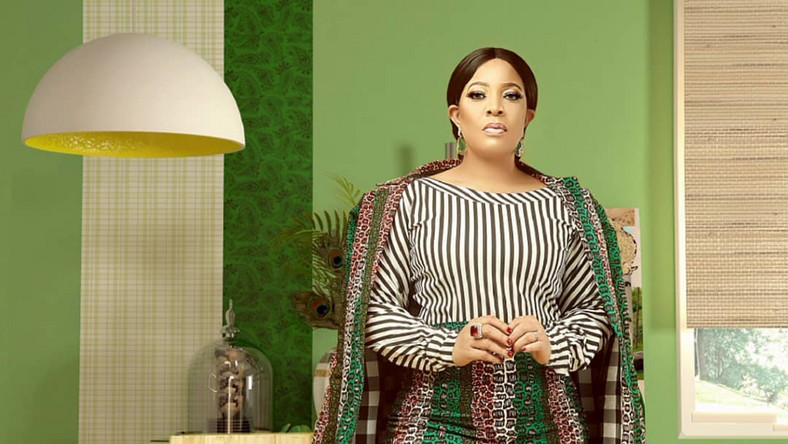 Monalisa’s first major movie was Pregnant Virgin back in 1996 and subsequently, after she graduated in 2000, she did Above the Law and has done many others since then.

In 2007 her road to stardom kicked off when she started appearing in the television soap Heaven’s Gate. In 2011, she debuted as Executive Producer in the Royal Arts Academy movie, ‘Kiss & Tell’, which Emem Isong co-produced with her and Desmond Elliot directed. In 2012, she became one of the first of four Nollywood actors to be featured on the cover of Hollywood Weekly Magazine. In 2014 she started her Talk Show You & I with Monalisa 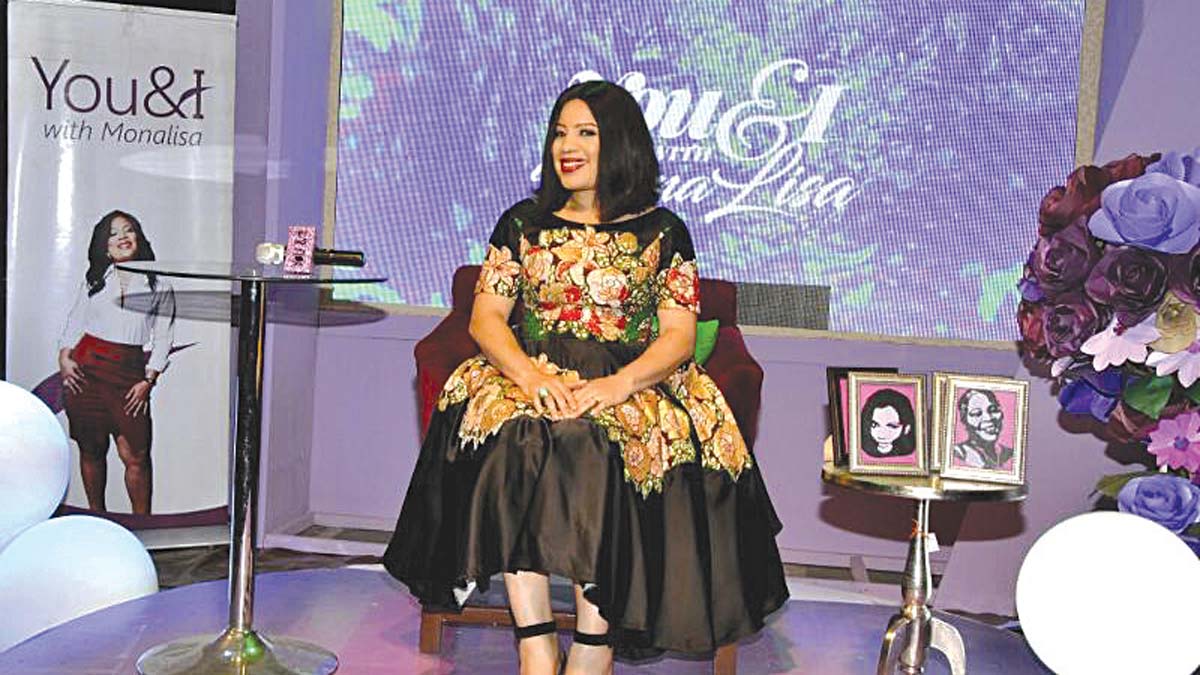 Monalisa is involved in a lot of charity work. She has a column (Monalisa Code) in the Saturday edition of The Sun Newspapers where she writes on social issues and relationships. She is a consultant with Royal Arts Academy, a media school known for breeding new talents, in acting, directing, and screenwriting.

She has featured in more than 150 movies, some of which include

[Music] Peruzzi – No Be Mistake