Vector vs M.I, Who Won The Diss Battle?

Its safe to say for the first time in many years, the Nigeria’s music industry felt rap, I mean almost everyone paid attention to rap this year than ever before, all thanks to Vector and M.I.

Both Vector and M.I are unarguably two kings in Nigeria’s rap game and their recent diss fight has got everyone paying attention to conscious rap.

How The Diss Started

You all already how the diss battle started from Martel Cypher which had M.I and his team 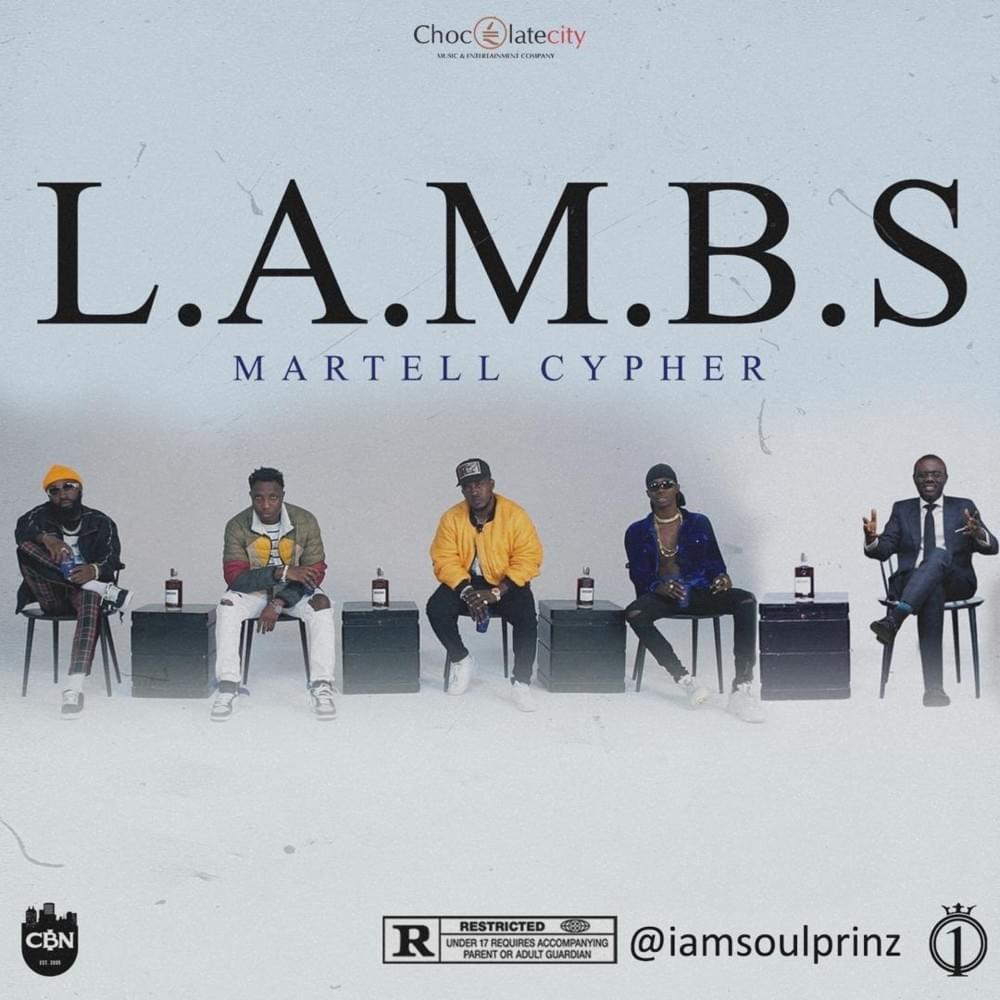 to The Purge Cypher by Vector 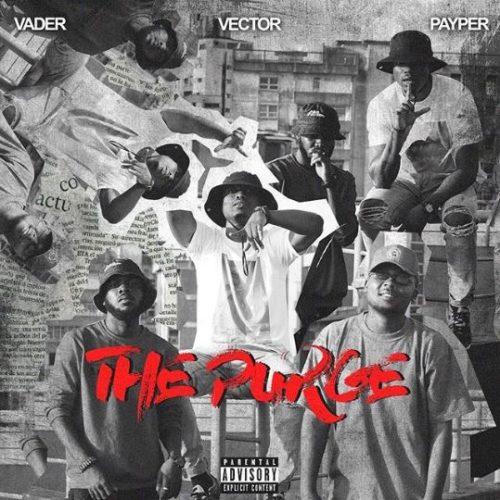 and his team down to “Tetracylcling“. 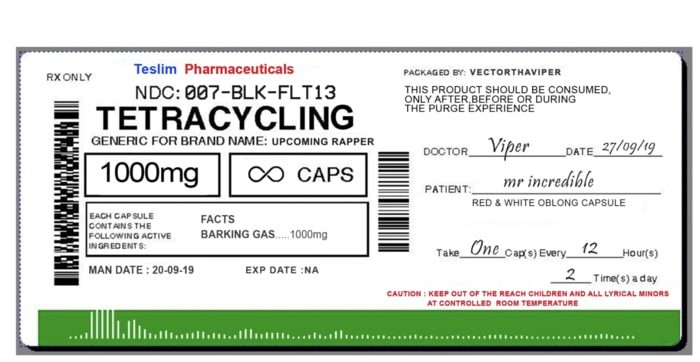 Meanwhile, it took M.I two weeks to reply Vector after he dissed him on “The Purge” cypher. The Chocolate City boss replied with “The Viper“, a diss track targeted at Vector. 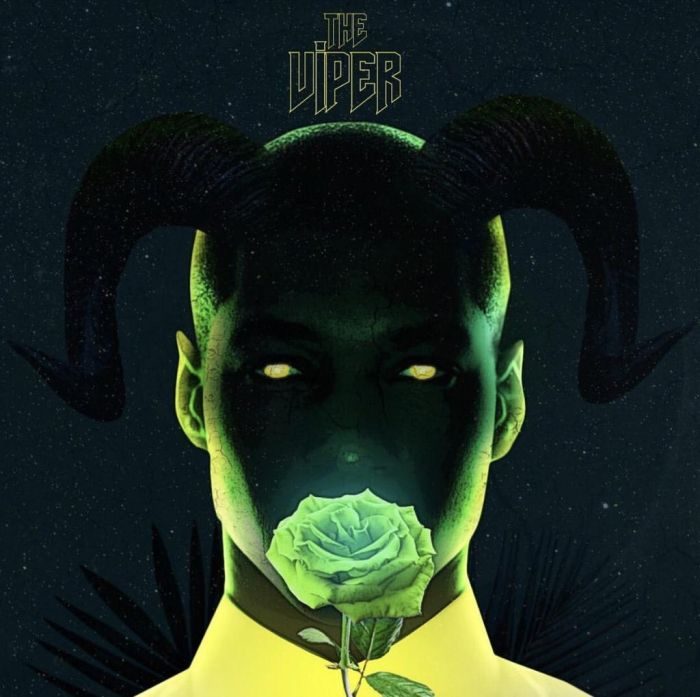 M.I‘s “The Viper” diss track was rich in contents as he utilized the opportunity to throw several shots at Vector well.

We all thought M.I had succeeded in silencing Vector because of some hard knocks he gave him in that diss track but Nah 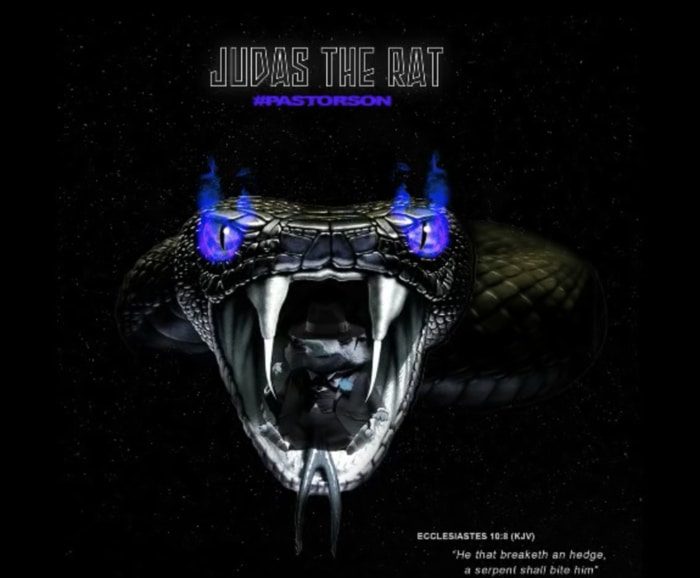 Vector bounced back a few days later with another diss track titled “Judas The Rat” where he gave M.I some deep backlash in response to various claims in “The Viper” diss track.

The song is a jam and a perfect response to M.I diss track.

Between Vector and M.I, the diss battle line seems to have ended for now till further notice, but we still need to pick one as the winner.

Between M.I vs Vector, Who Won The Diss Battle?

Pick one, give your reason and be very sincere