According to EFCC, Aroke is still in talks with other high valued targets despite being in prison.

Aroke, according to the anti-graft agency’s Lagos Zonal Office, is still in active communication with other high valued targets that are currently being investigated by the commission for various offences relating to computer fraud and money laundering. 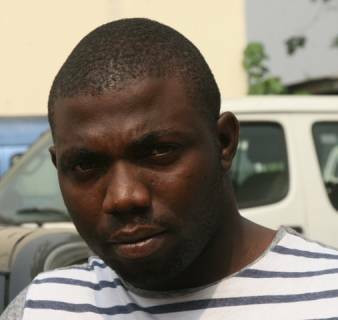 The EFCC stated that Aroke, who’s serving a 24 years jail term, masterminded “the internet scam worth over $100,000,000 (One hundred Million Dollars) whilst serving his jail term.“

Aroke, who schools in Kuala Lumpur Metropolitan University, Malaysia, was in 2016, sentenced by Justice Lateefa Okunnu of a Lagos State High Court.

He was jailed for committing an internet scam worth over N25 million.