I Am Building My Own City, It Would Have An Airport & Be Completed In The Next 10 Years – Akon

Akon has remained coy about whether or not he’s a billionaire, but did reveal his brand new city in Senegal could take up to 10 years to build.

The Locked Up singer revealed his incredibly ambitious plans during a chat with Nick Cannon last week, and said the city should be completed over the course of 10 years.

And yes, it will be called Akon City.

‘We started construction in March and stage two is going to be 2025.’

When Nick, 39, so subtly mentioned that it would surely take a billionaire to be able to build a new city, Akon admitted he thinks it’s cheesy if an actual billionaire publicly declared themselves one. 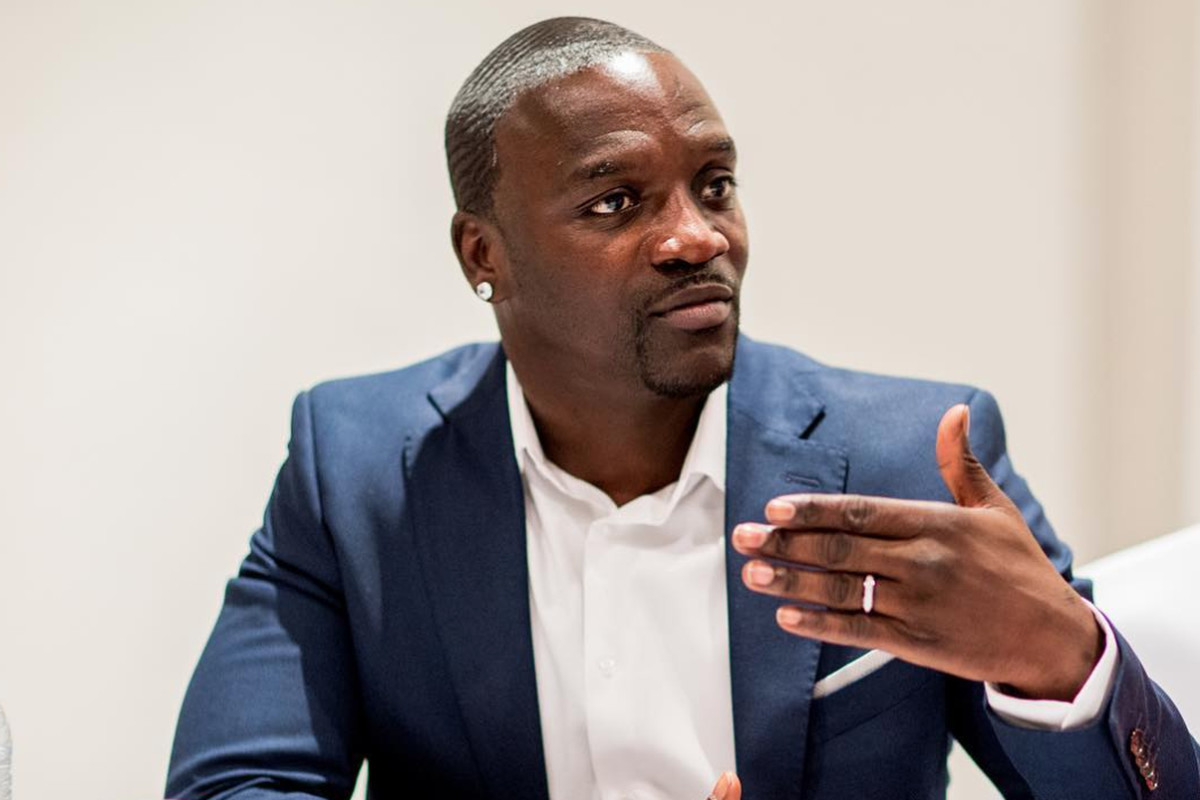 The 46-year-old explained: ‘I always felt like if you have to label yourself a billionaire, I don’t even think billionaires label themselves billionaires. Because you have no idea [how much you’re worth].’

‘When I hear stuff like that, it makes me sad in such a way because when I travel I see so many things that happen. So many people that need… things to be resolved. And if you have a billion dollars sitting in the bank, while you have all these people suffering, it’s crazy to me.

Predicting what the future could look like, Akon said: ‘You might just go to [Africa] for vacation and when you transfer American dollars into they money, you might be transferring it into AKoins. That’s the goal.’

Earlier this year, Akon reportedly said he hoped AKoin would become the ‘saviour of Africa in many ways’.

It’s not the first time Akon has tried to regenerate Africa – in 2015, he pledged to bring electricity to 600 million people in Africa.

Billie Eilish Reveals Tekno Is Her Favorite Artiste At The Moment