Drivers of Tesla’s next Roadster model might not need a key to start the car, Elon Musk tweeted Wednesday.

A Tesla fan tweeted at Elon Musk Wednesday with a modest request for the new Tesla Roadster: a socket near the driver meant to hold the key fob.

The Tesla founder and CEO responded by teasing a feature of the next Roadster: owners “maybe won’t need a key at all.” 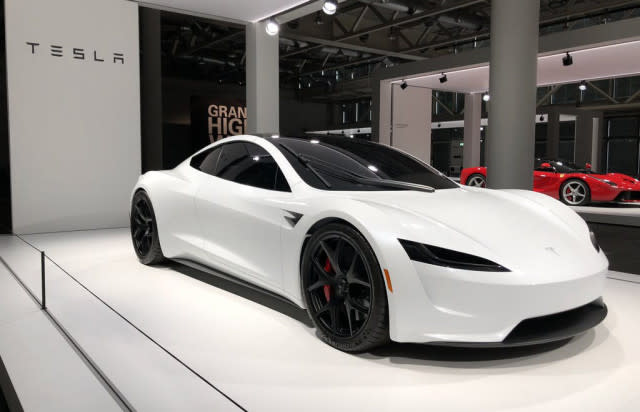 The new Tesla Roadster was unveiled in 2017 and touted as an upgraded version of Tesla’s original Roadster, which was produced between 2008 and 2012. The new Roadster will do 0-60 mph in 1.9 seconds, the company said, and its base model will start at $200,000.

It’s not clear whether Musk was serious about his claim that the car might not require keys, or whether keys would be replaced with an app or some other way of identifying the driver. Musk has previously teased other Tesla features on Twitter he tweeted in October that future Teslas may allow drivers to customize their car horn, replacing it with fart or goat sound effects. 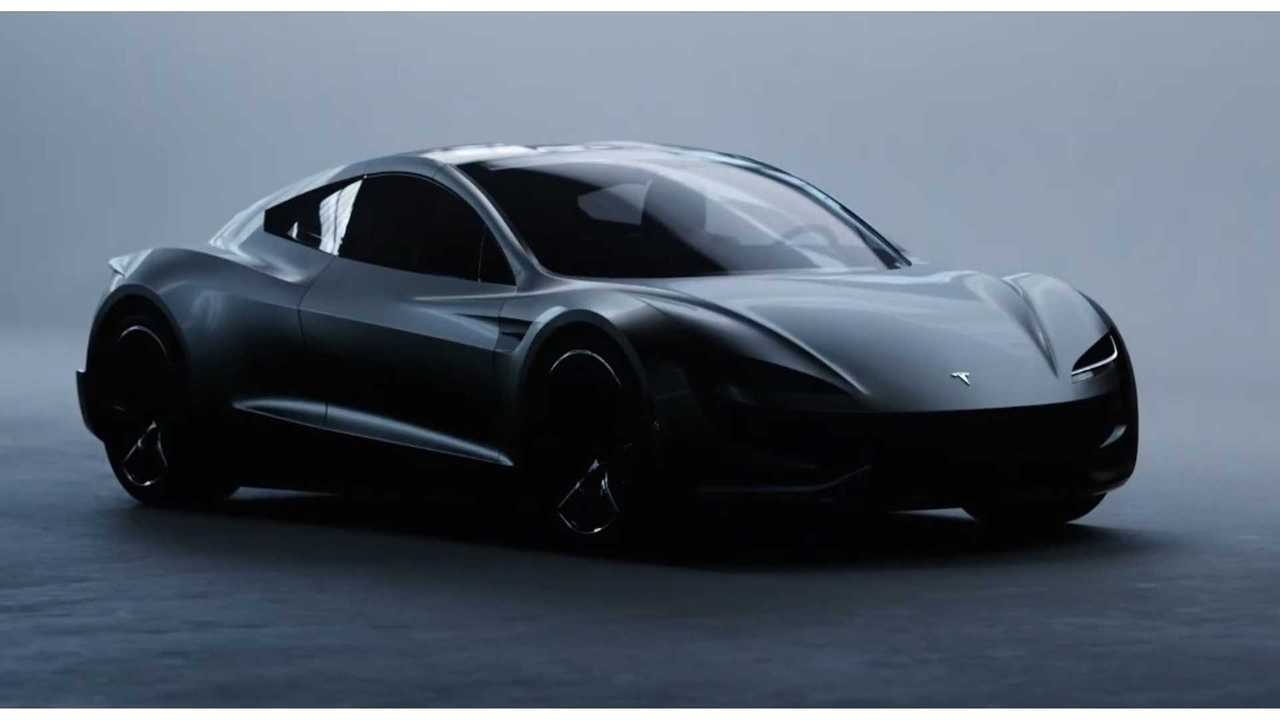 The new Roadster was initially expected to arrive in 2020, but Musk has hinted that it may come later he Tweeted in September that the next Model S will go into production in late 2020 and that the next Roadster will “come later.”

A Tesla spokesperson was not immediately available for comment.

SEE ALSO: Elon Musk says Tesla owners will soon be able to replace their horn with fart and goat noises

How open defecation is killing children in Nigeria