Elon Musk said Tesla’s pickup truck will be able to tow over 20 times more than a Ford F-150. Here are 8 other bold claims he’s made about the truck. (TSLA)

Tesla plans to unveil its pickup truck, which CEO Elon Musk has called the “Cybertruck,” on Thursday in Los Angeles.

Tesla is scheduled to unveil its pickup truck, which CEO Elon Musk has called the “Cybertruck,” on Thursday in Los Angeles. 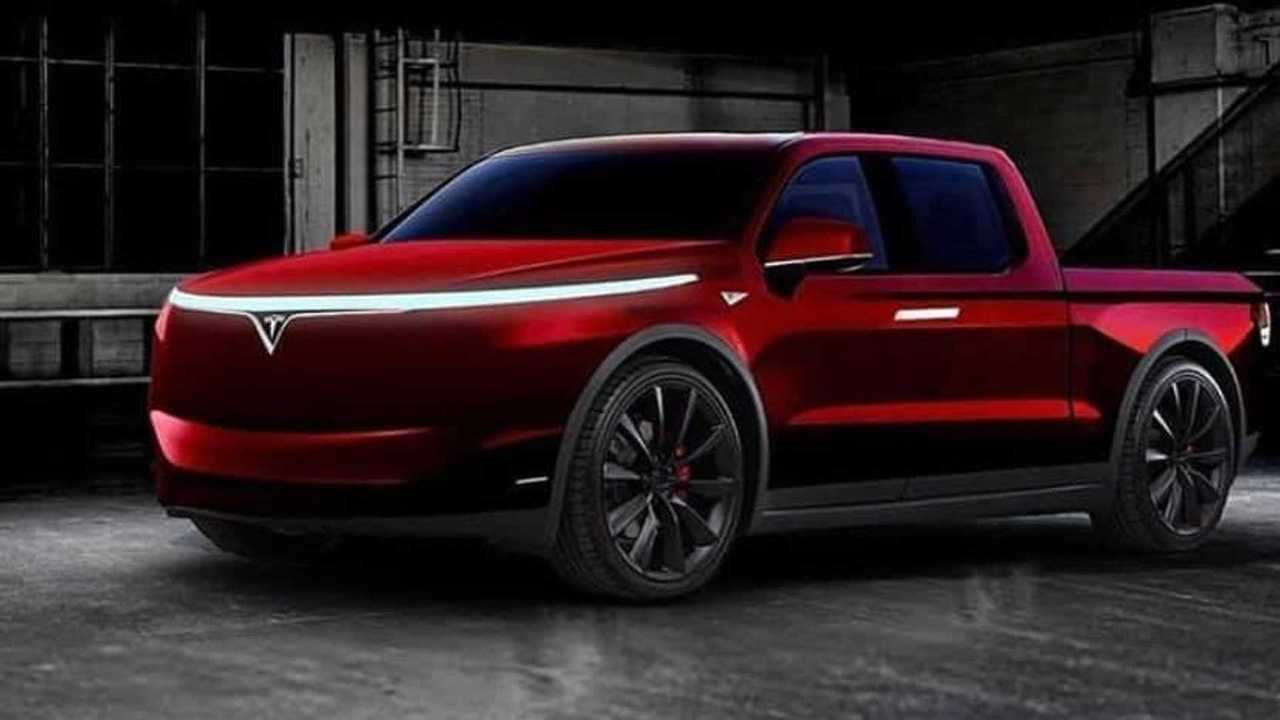 Musk has said he is more excited about the pickup truck than any other vehicle in Tesla’s future lineup. Beyond Musk’s personal enthusiasm, the pickup truck could boost Tesla’s profit margins, as pickup trucks tend to be more profitable for automakers than sedans. The majority of Tesla’s current sales come from its Model 3 sedan.

While Tesla has a history of beating its electric-vehicle competitors in areas like range, acceleration, and technology, Musk has made predictions about the capabilities of Tesla’s pickup truck that are bold even by his standards.

Here’s what he’s said so far.

Are you a current or former Tesla employee? Do you have an opinion about what it’s like to work there? Contact this reporter at mmatousek@businessinsider.com . You can ask for more secure methods of communication, like Signal or ProtonMail, by email or Twitter direct message.

Musk said in June that the pickup truck’s starting price will be under $50,000.

It will have “crazy” torque, two motors, all-wheel drive, and a suspension able to adjust to the load the vehicle is hauling. 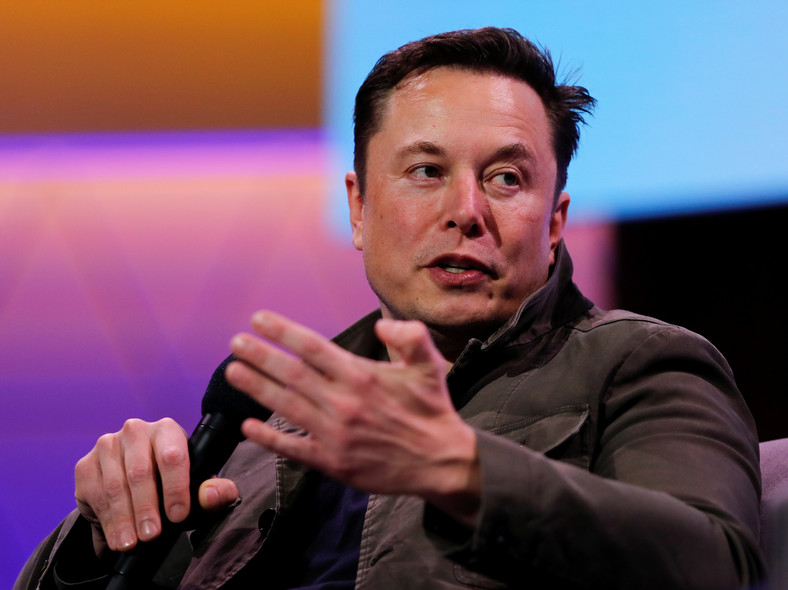 Musk said in 2018 that the above features would be standard.

It will have 360-degree cameras, sonar, and the ability to parallel park on its own. 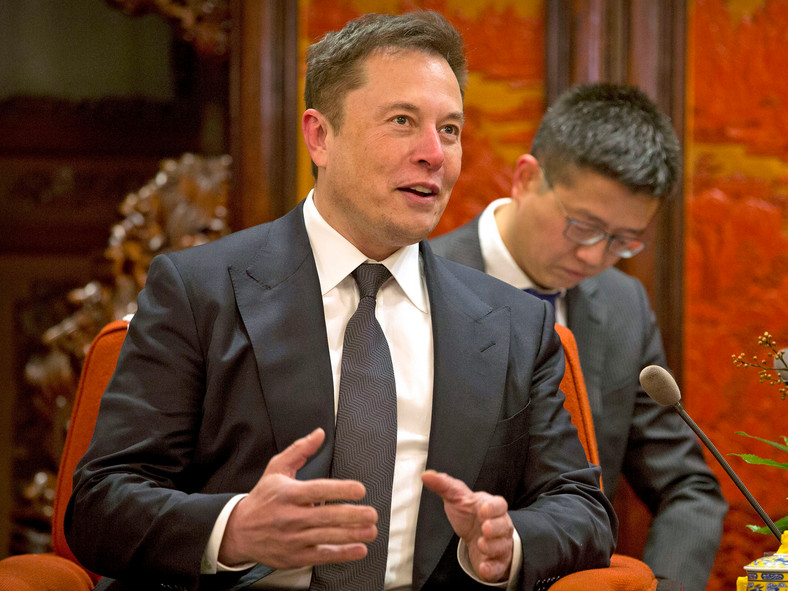 You’ll be able to plug power tools into it. 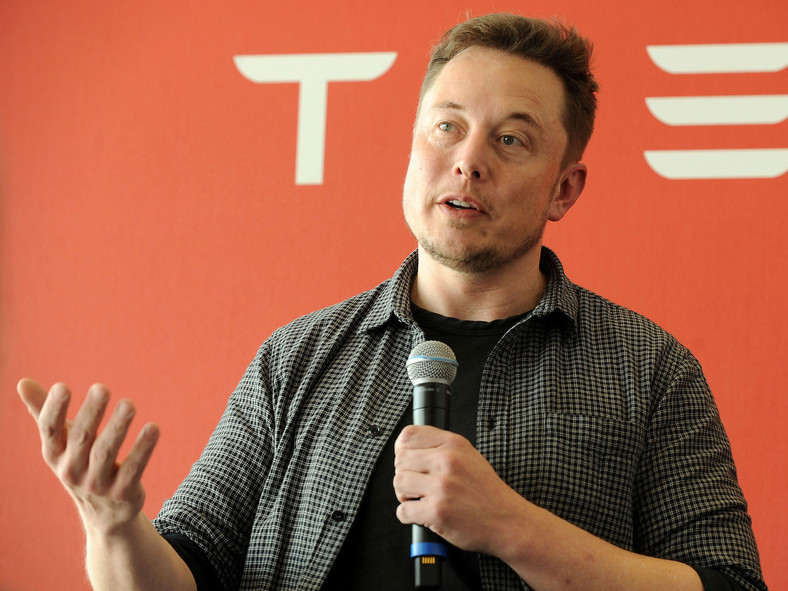 “Pickup truck will have power outlets allowing use of heavy duty 240V, high power tools in field all day. No generator needed,” Musk tweeted in 2018. 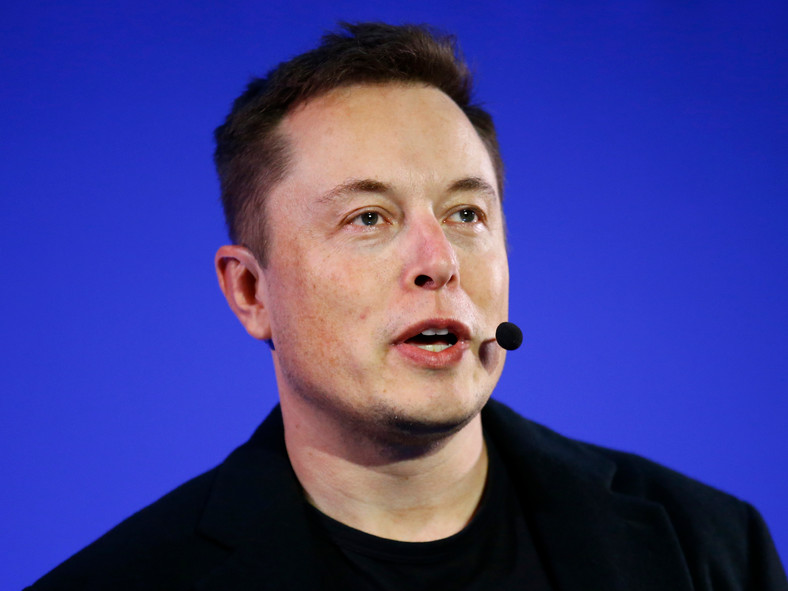 Musk said this in June. 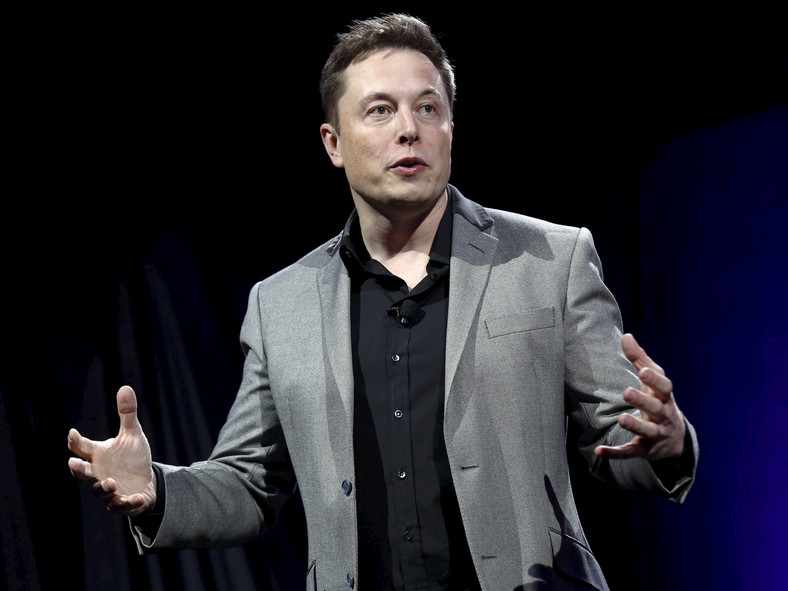 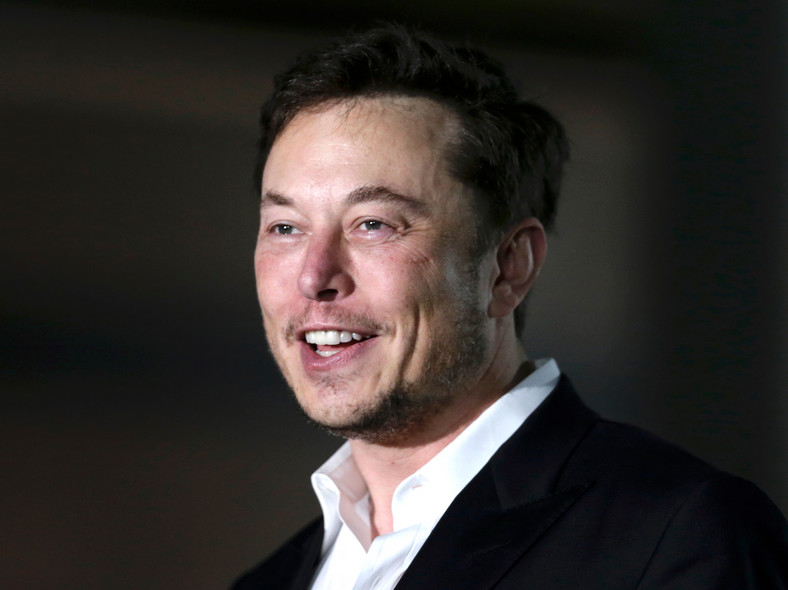 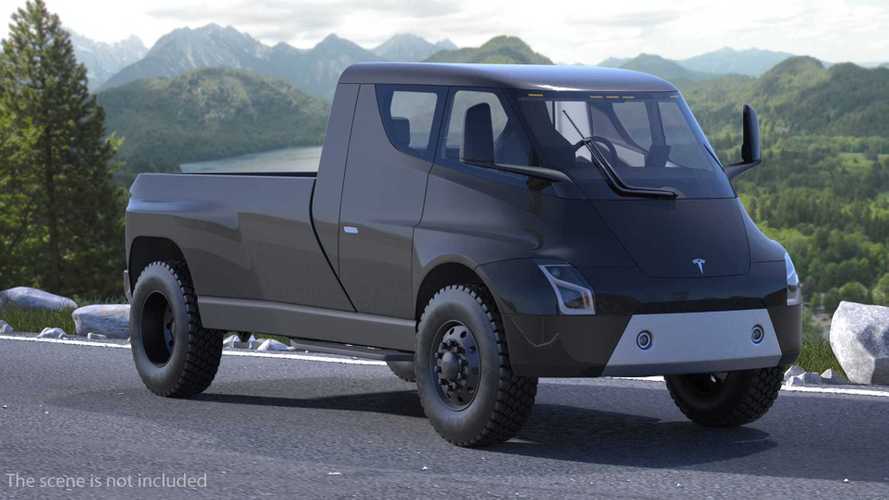 It will look like “an armored personnel carrier from the future.” 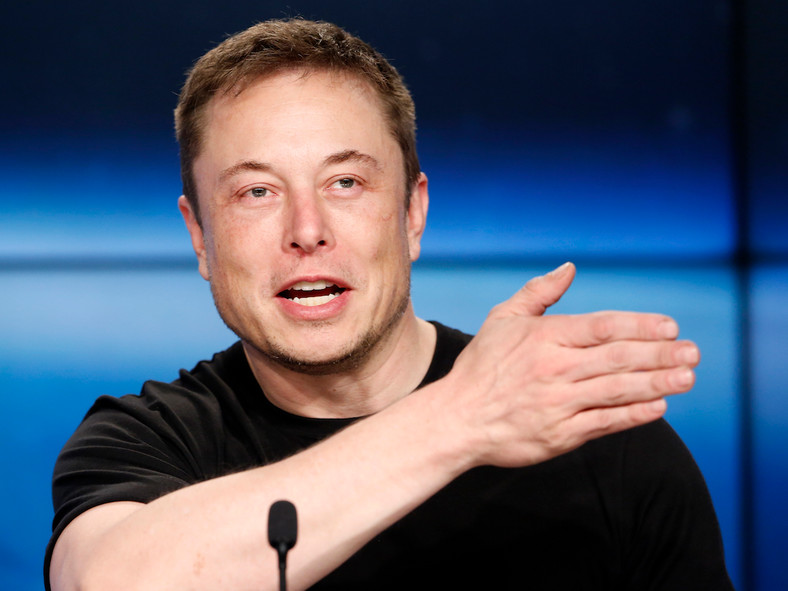 Musk has hinted on multiple occasions that the truck will have an unusual design. He has cited the movie “Blade Runner” as a reference point for the truck.

It will have a driver’s seat big enough for a professional wrestler. 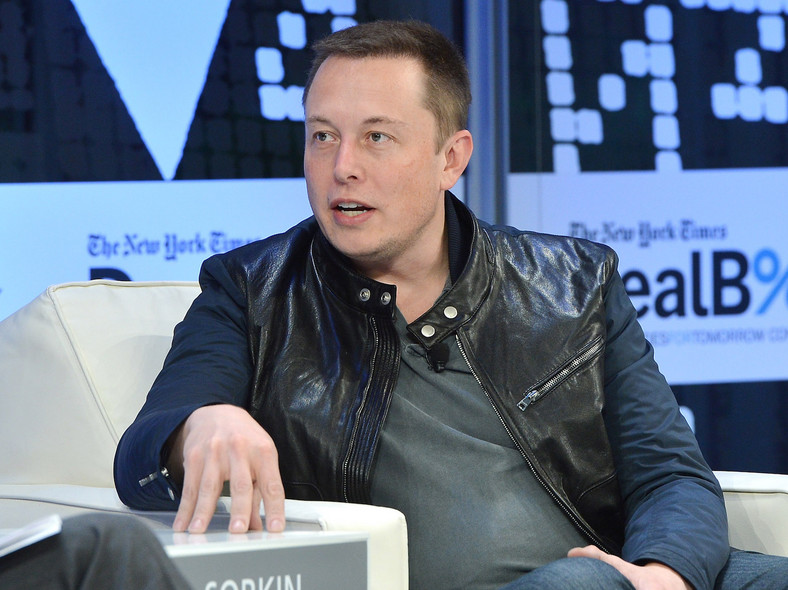 Musk said in 2018 that the truck’s driver’s seat will be big enough to have fit the late professional wrestler Andre the Giant.

SEE ALSO: The president of Elon Musk’s Boring Company has a whimsical resume, including owning a bar called ‘Thomas Foolery’ and a yogurt shop he sold for $1