Daniel Craig confirmed last year that the upcoming 007 movie No Time to Die will be his final performance as James Bond, and he has just revealed that he very nearly didn’t sign on to the project. Speaking to Entertainment Weekly , Craig said that the experience of filming the prior Bond adventure Spectre had been so grueling that he was reluctant to go through it again.

“I finished that movie with a broken leg,” he said. “I had to question myself: Was I physically capable of doing [another one] or did I want to do another one? Because that phone call to your wife saying ‘Ive broken my leg’ is not pleasant.”

Craig famously gave an interview just after filming wrapped on Spectre in which he said he would rather “slash [his] wrists” than make another Bond movie, which is unsurprising given that he ended up having to undergo arthroscopic surgery. But longtime Bond producer Barbara Broccoli was able to tempt him back.

“He felt at the end of the last movie hed kind of done it,” she told EW. “I said to him, ‘I dont think you have, I think theres still more of the story of your Bond to tell.’ Fortunately, he came around to agree with that.”

However, it wasn’t long after shooting commenced in Jamaica when Craig ended up injured and in need of surgery once again. “I was running down a floating dock, and it was wet, and I slipped, and I fell over, and my ankle exploded,” he said. “Unfortunately, Ive been in the same situation before and I know the feeling of a rupturing tendon. I was just like, ‘Oh, f**k.'” 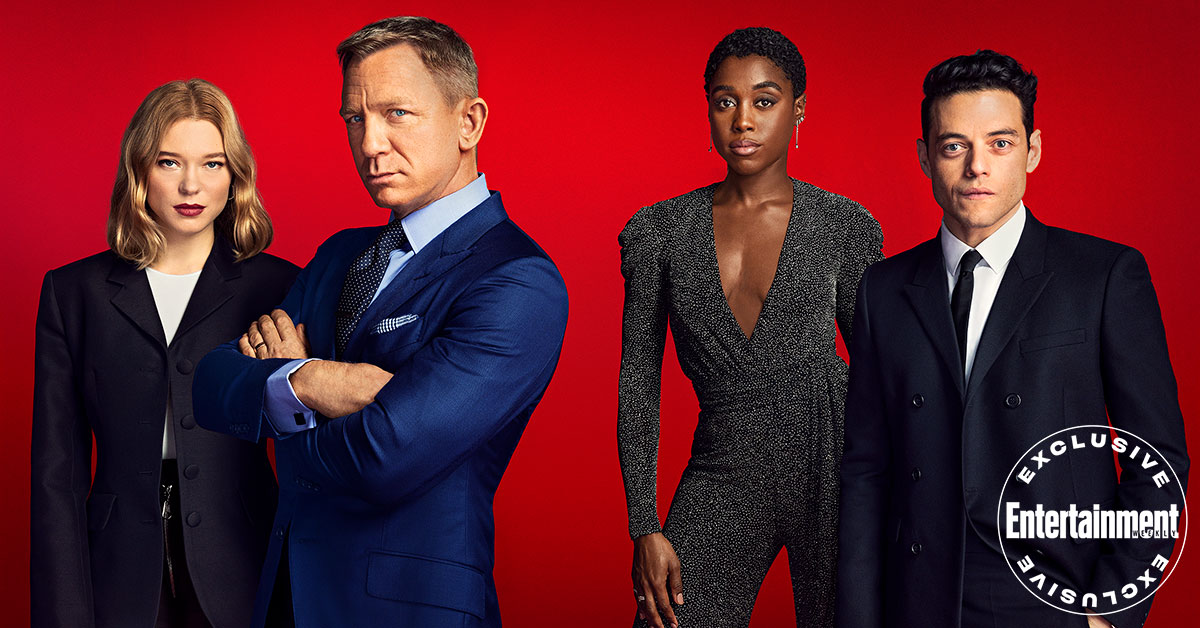 Not that this slowed him down: after having an operation, Craig was soon back in the gym, giant cast and all . “Ive got a great surgeon in London who said, ‘[Have this operation] and youll be ready to run in 10 weeks,'” he continued. “You know, 10 weeks is sometimes the length of a movie shoot. Not on a Bond movie. Its just a small part of it. So I was like, ‘Okay, lets do this.’ I was back at work in two weeks, and in 10 weeks I was throwing myself around like an idiot again.”

Blow Up Your Biceps With the Preacher Curl

Here's how to avoid saggy breasts with daily workout routine

Here's how to avoid saggy breasts with daily workout routine