While lifting weights, hitting the bike trail, or crushing HIIT exercises helps you look good on the outside, there’s plenty of evidence that exercise strengthens you on the inside, too. Exercise has been proven to give your mental health a lift.

We all know the satisfaction of smashing a tough workout or that revitalizing post-gym mood boost. Turns out, exercise releases an arsenal of feel-good chemicals that work to improve overall brain function and emotional health—from decreasing stress at the end of your workout to building up healthy self-esteem over time. There’s even evidence that physical activity can curb your risk of depression long-term.

No matter your workout style, there’s potential for it to help get your mental fitness in shape. (As if you needed any more reasons to work out.)

But how exactly does working out shore up your mental health? Below are seven ways exercise boosts your mind and soul as well as your body. 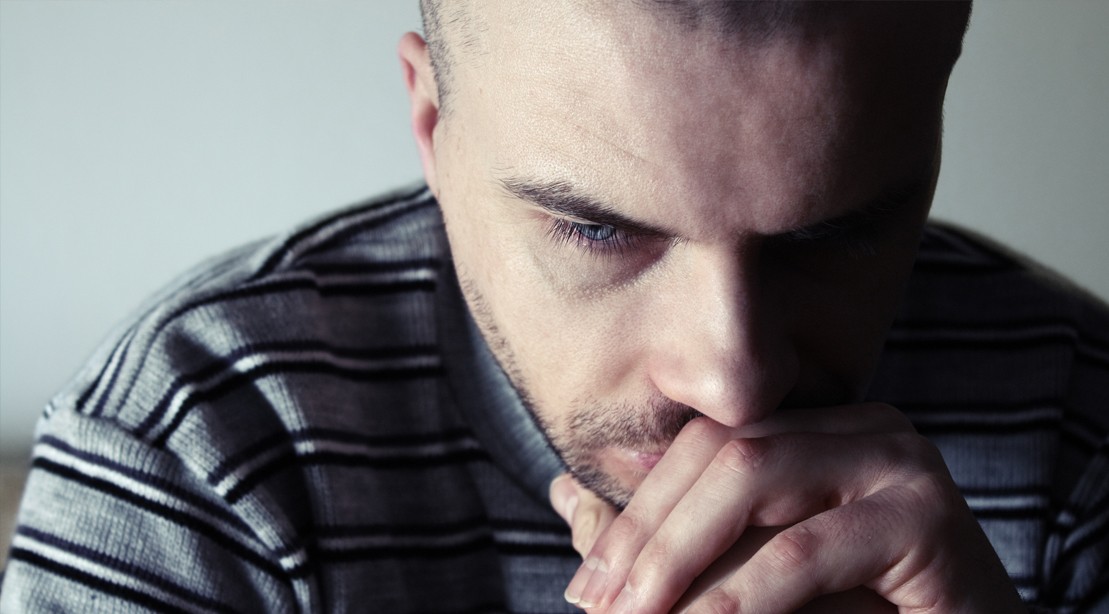 We’ve all heard of endorphins—those happiness chemicals released by the brain and nervous system when we work out. There’s evidence that there are long-term ways to feel good beyond that post-workout burst of elation.

One study published in The Lancet examined the effects of exercise on mental health disorders, looking at depression in particular, over longer periods of time. On average, regular exercisers had 1.5 fewer days of poor mental health per month than those who didn’t. Engaging in physical activity for 45 minutes, three to five times a week, yielded the most mental health benefits.

Other researchers found that it might take even less exertion to fight depression. Even just one hour of exercise a week can help prevent future depression, a study published in the American Journal of Psychiatry found.

A Harvard Medical School study also found that at least two days of weight training per week could help those with mild to moderate depression. 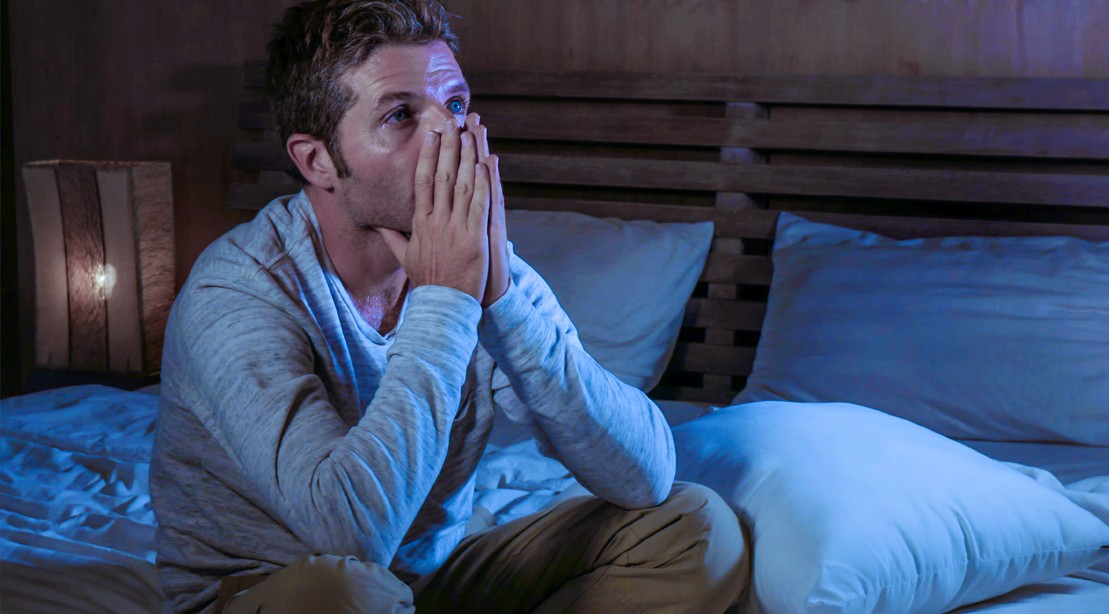 You may have already noticed decreased feelings of anxiety and stress after a workout, and you’re not alone. Thirty percent of adults say they feel less stressed after they exercise, according to the American Psychological Association.

Charging into a workout is a powerful way to take your mind off work or anything else bugging you and put you in a more relaxed state. This is thanks to endorphins that help curb depression and the fact that exercise decreases the stress hormones adrenaline and cortisol in the body.

There’s also a case for working out your muscles in a recurring, rhythmical way, such as lifting weights or using an elliptical. The movement can create a meditative experience that quells anxiety and stress. An Ohio State University study found that resistance training significantly reduced anxiety symptoms. The study also uncovered that exercise can boost brain function, reduce alcohol use, reduce chronic fatigue, and improve sleep—all factors that can contribute to feeling more balanced. 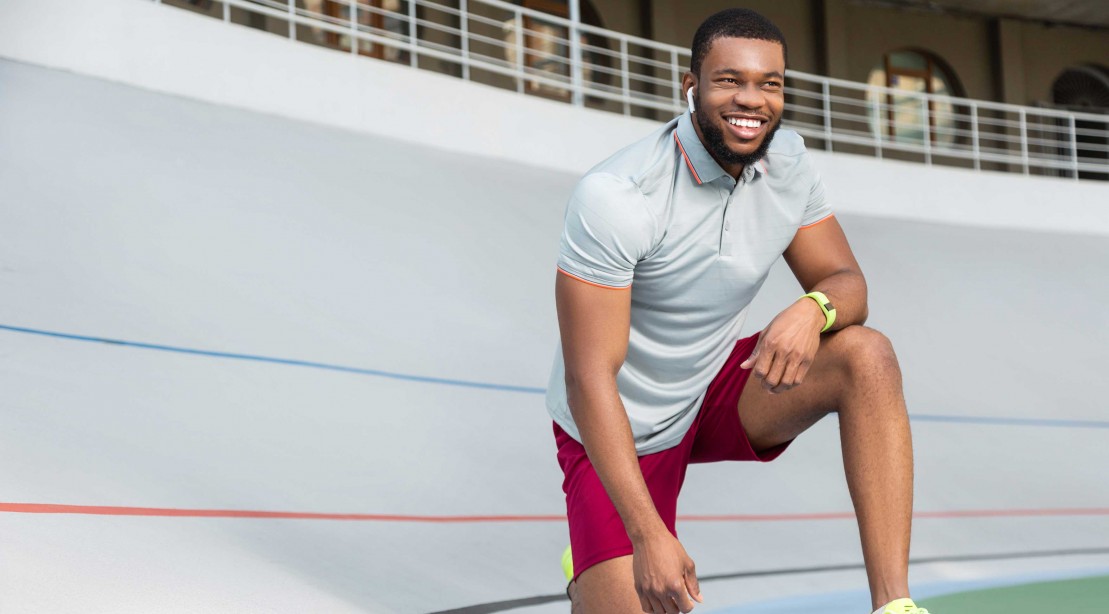 Working out provides even more reasons to smile beyond posing for that gym selfie. One review of multiple studies found that each reported a positive relationship between exercise and mood. Many studies found that various workouts—including aerobic and balancing exercises—done for short or long periods of time resulted in more happiness.

Researchers at Johns Hopkins found that increasing physical activity improved spirit and energy—even the day after a workout—for people with bipolar 1 disorder. Several chemicals are at work to do this: endorphins, which latch onto opioid receptors and block pain signals; and mood-stabilizing serotonin gets released during aerobic activity, creating a pleasant, euphoric feeling.

Another study got more specific about the effects of exercise on mental health. “The changes in anxiety, depression, and mood states after exercise are explained most frequently by the endorphin and monoamine hypotheses. Exercise may also increase body temperature, blood circulation in the brain, and impact on hypothalamic-pituitary-adrenal axis and physiological reactivity to stress,” the author wrote. 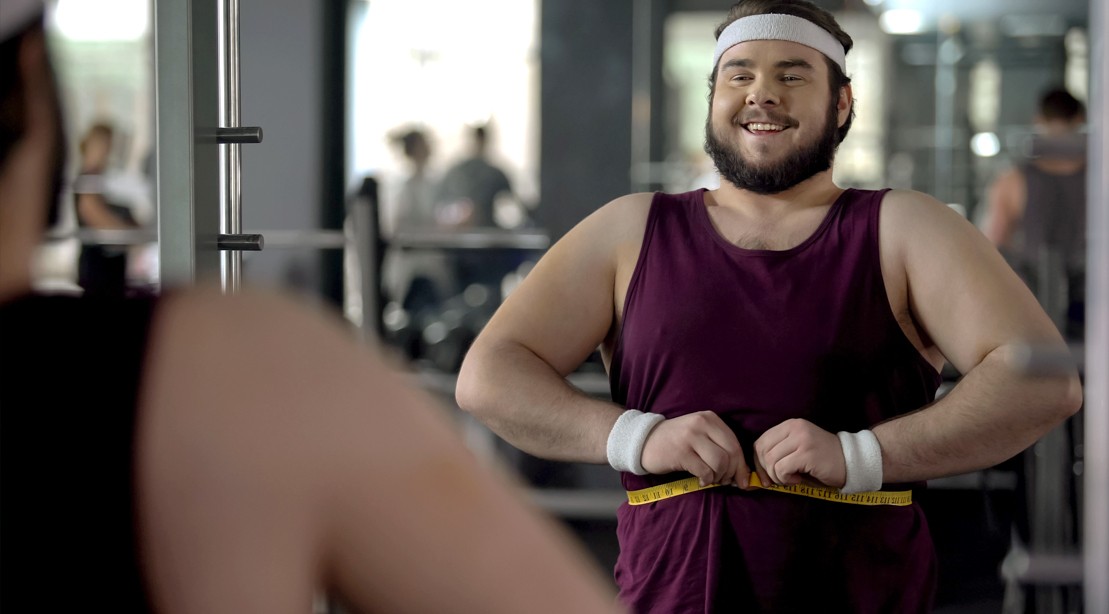 Your self-esteem can also soar upon engaging in regular exercise—partly because of improved body image, the feelings of accomplishment in sticking to a regimen, and the pride in prioritizing a meaningful self-care activity.

A study in the International Journal of Sport Psychology found that consistently following a regular workout routine for six months allowed participants to build up stronger self-confidence. This can even happen for younger exercisers.

Another study exploring how regular exercise affects the self-esteem of young girls aged 9 to 13 found that girls who had higher physical activity had higher self-esteem as they entered their teenage years. Researchers noted this especially applied to girls at greater risk of being overweight. 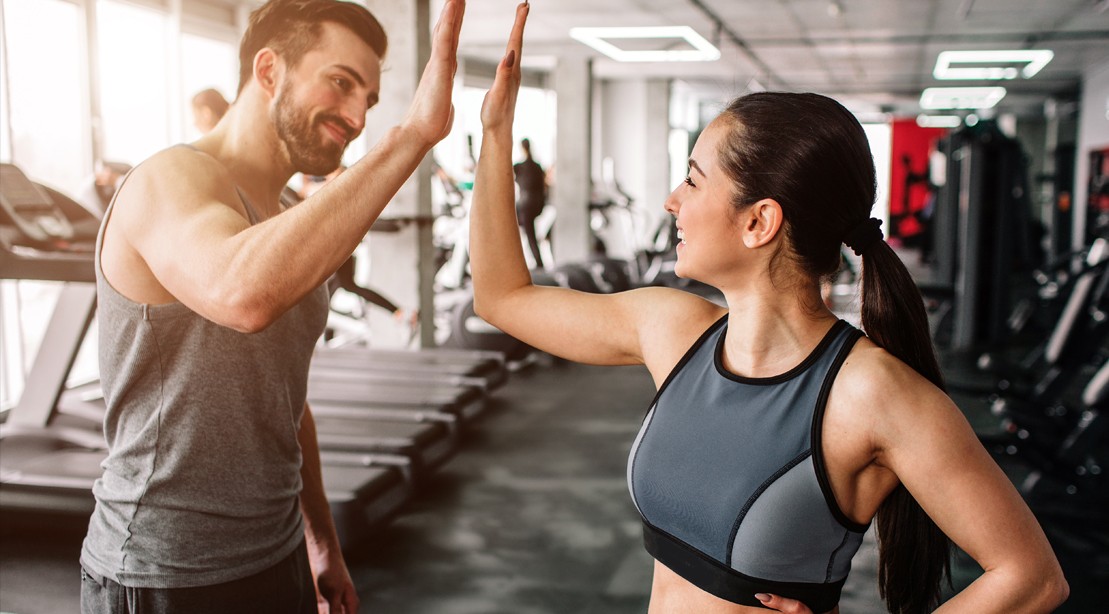 By curbing symptoms of depression and anxiety, regular exercise can lead to more restful sleep and also help establish healthier sleep patterns. As a result, there’s potential for more energy.

Exercising outside in particular may be more helpful in securing that energy boost, according to a review of several studies looking at outdoor exercise and mental wellbeing.

“Compared with exercising indoors, exercising in natural environments was associated with greater feelings of revitalization and positive engagement, decreases in tension, confusion, anger, and depression, and increased energy,” the researchers wrote.

Even more sedentary people suffering from fatigue can find more energy even through low-intensity exercise, a University of Georgia study found. Even though it can feel counterintuitive to work out to feel more energized, the researchers found that low- and moderate-intensity aerobic exercisers had a 20 percent increase in energy over the control group. 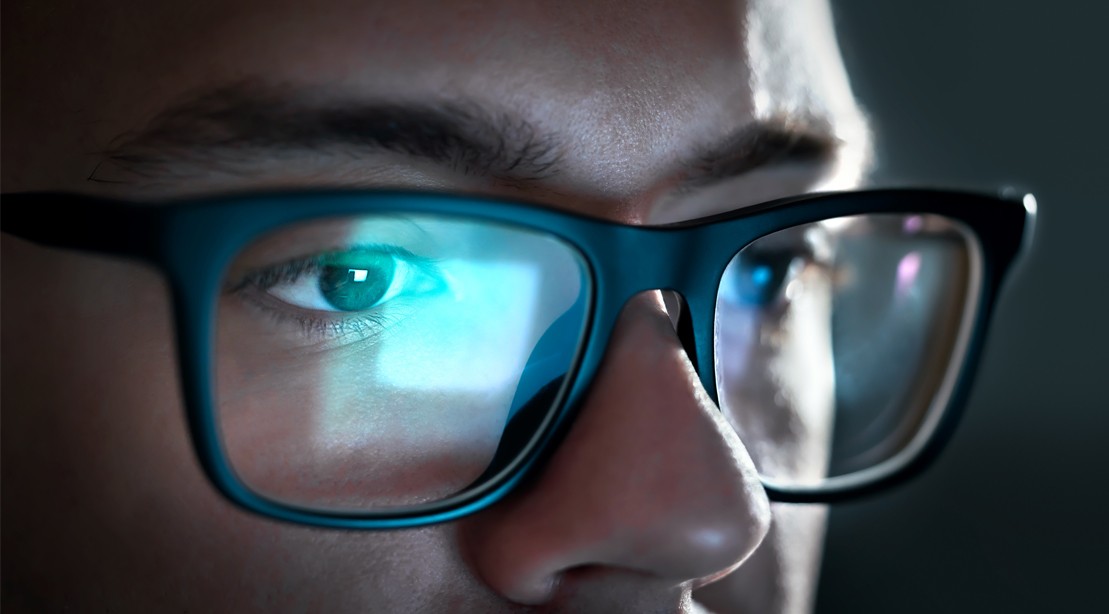 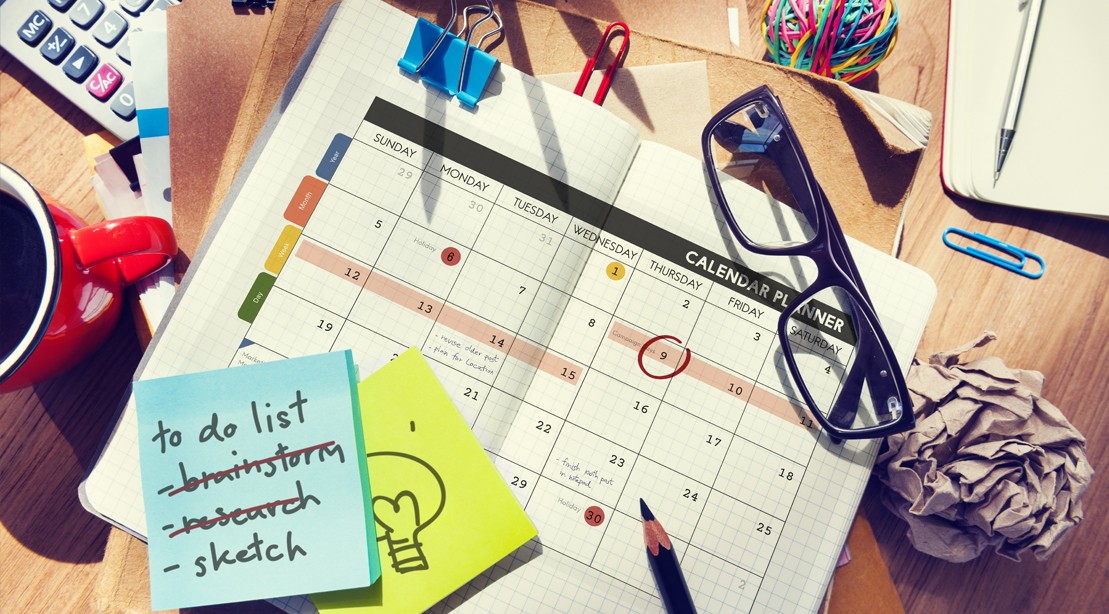 Even more good news for brain functionality: Exercise can also shore up your memory.

A Georgia Institute of Technology study found that just one round of resistance exercise can boost episodic memory performance 48 hours later. Knowing that several studies showed that aerobic exercise, like running, can boost memory, they tested to see if lifting weights had the same effect—it did.